Dive or Snorkel Pennekamp Park with Sea Dwellers Dive Center
John Pennekamp was an associate editor of the Miami Herald who first came to Miami in 1925. He was involved with the early efforts to create the Everglades National Park. In 1946 as chairman of the Everglades National Park Commission he proposed that the Everglades park should stretch from the Tamiami trail west of Miami east to include Key Largo and the barrier reefs. Needless to say this grandiose scheme was not favored neither by Monroe County , which would lose its tax base, or landowners, who would forfeit their property.

Despite the creation of the Everglades National Park in 1948 nothing was done to protect Key Largo’s reefs. As a result reef conditions continued to deteriorate with barges routinely removing large quantities of Queen conch and coral. Action was finally taken In 1959 when Governor Leroy Collins gave the Coral Reef Preserve control of the ocean bottom from the shoreline to the three-mile limit of Florida’s state waters. This provided only limited protection to the marine environment since the reef line is some 6 miles offshore.

The next problem was to get President Eisenhower to transfer the federal land (that which is beyond the three-mile limit out to 300-foot depth) to the state. President Eisenhower accomplished this in March 1960 and in December of that year Gov Collins dedicated the “ John Pennekamp Coral Reef State Park ” .At that point the park consisted of just 75 acres of water. Subsequently, largely through the efforts of John Pennekamp himself, Radford Crane and his family donated 74 acres of the south west side of Largo sound to act as a land base for the park and the underwater area was increased to approximately 90 sq. miles.

Jerry Wilkinson of the Historical Preservation Society of the Upper Keys, has more information on his web site.

Today there are a total of 13 National Marine Sanctuaries from Hawaii to the Florida Keys covering an area in excess of 150,000 sq miles. This video clip provides more information on the Marine Sanctuary program.

Subsequent to the creation of the National Marine Sanctuary, responsibility for Key Largo’s reefs reverted to the Federal authorities and. despite still retaining the name Coral Reef State Park, Pennekamp Park is no longer responsible for anything beyond the 3 mile limit of state waters.

Today, the Key Largo National Marine Sanctuary is one of the most popular scuba diving destinations in the world, with thousands of visitors yearly. This is why Key Largo is commonly referred to as the “Dive Capital of the World”! 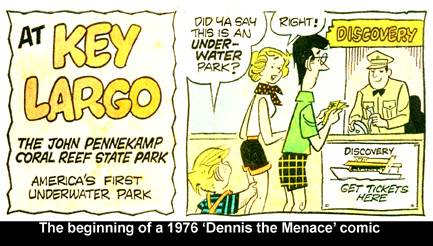 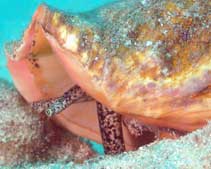 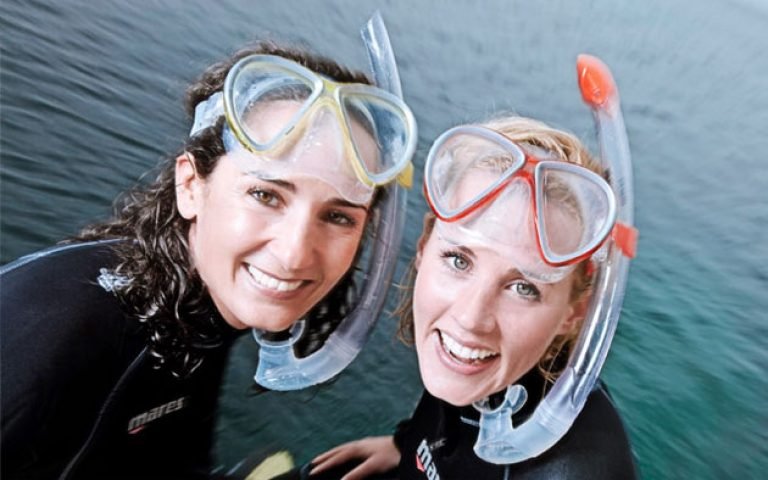